THIS IS WHY SAP IS SO IMPORTANT - DID YOU MISS OUT ON BEING SPOTTED BY KELLY CROSS?

Football Federation Tasmania (FFT) is holding it’s second Skills Acquisition Phase (SAP) Fest this weekend at Aurora Stadium in Launceston, bringing together some of the finest young footballers from across Australia for a two day tournament.

Such is the significance and the growth of the event, FFA has sent down Assistant National Technical Director Kelly Cross to observe the standard of the age groups, Cross will also assess a national pilot project being run at the festival for a modified competition format for the Under 12 age group.

FFT Technical Director Spencer Prior was excited ahead of the second FFT SAP Fest.

“Following on from last year’s successful festival, we have gone ahead with it again and it is a great way to start the year for this age group.

“I would like to see this as part of the national calendar in the future,” said Prior.

“Aurora Stadium is a fantastic venue with arguably the best surface in the country and ideal to host a nationally significant festival of this nature,” he added.

FFA Assistant Technical Directory Kelly Cross endorsed what he said is a well-organised event that is aligned with the National Football Curriculum.

“This event was a huge success last year, and I am convinced it will continue to provide a valuable football experience for all young players in the Skill Acquisition Phase of development from the four corners of Australia.”

“This Festival was initiated by FFT, and FFA is delighted to support it,” Cross said.

The Festival kicks off on Saturday March 1 with games from 9:00AM to 5:00PM across two whole days at Launceston’s Aurora Stadium.

WANT TO BE A PART OF LAUNCESTON CITY FC SAP PROGRAM - COME ALONG TO MITSUBISHI PARK TUESDAYS AND THURSDAYS 6PM - 7PM - SEE YOU THERE!

Posted by Westside Devils Junior Soccer Club at 16:18 No comments:

Do you want to play for Australia??

If you do you need to come along to the Launceston City SAP Program this Tuesday 18th Feb at Royal Park, Seaport end, 6pm - 7pm and Thursday 20th Feb Churchill Park down the back 6pm - 7pm - bring your mates!! 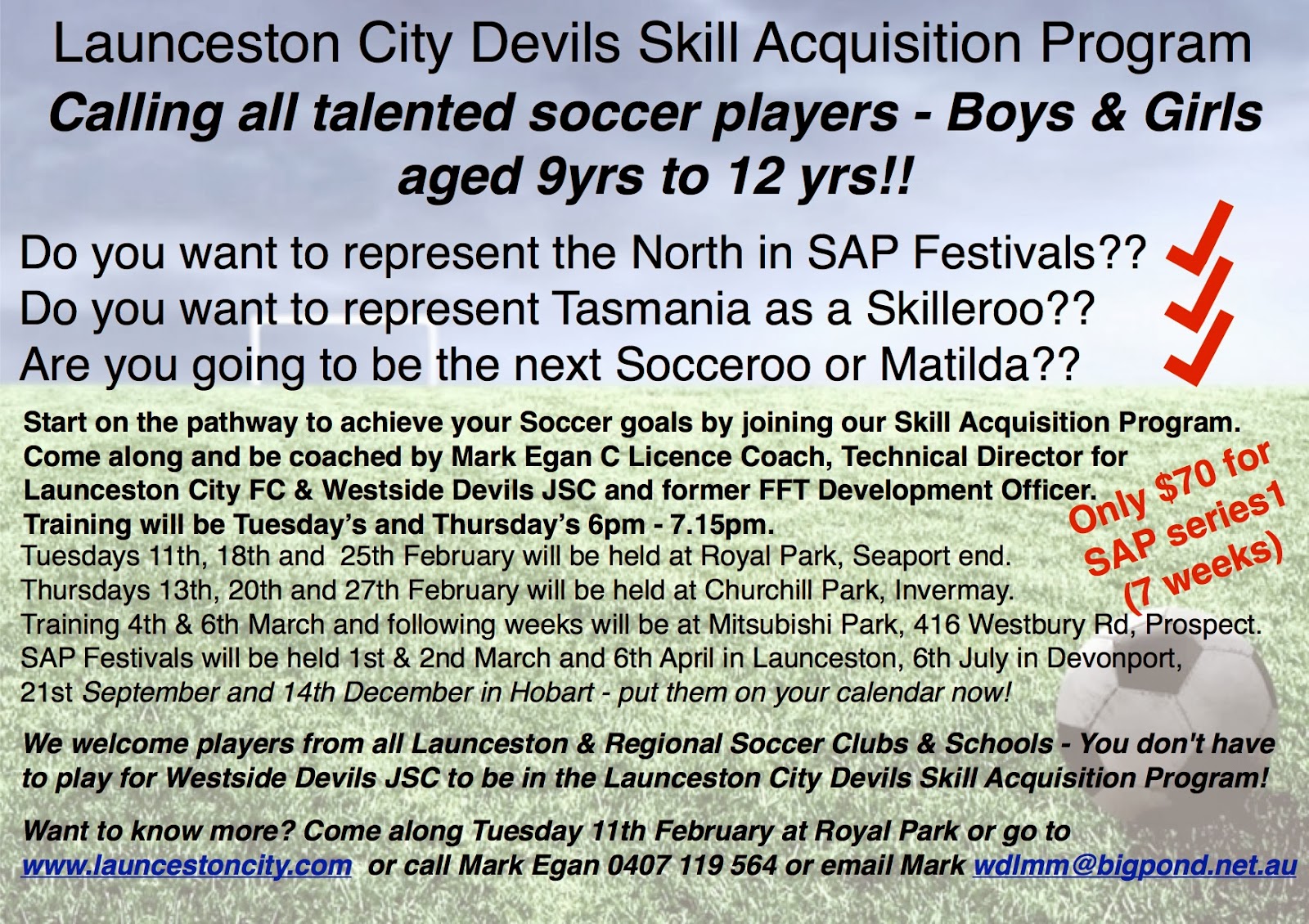 Posted by Westside Devils Junior Soccer Club at 14:20 No comments: 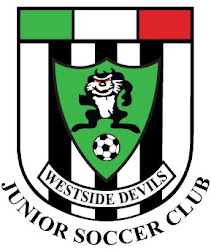 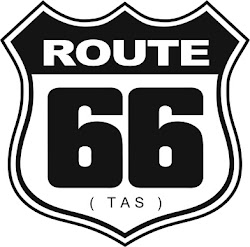 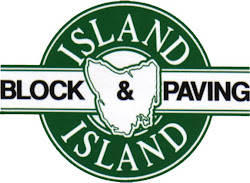 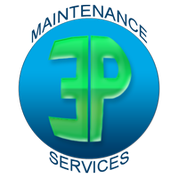 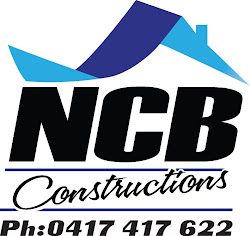 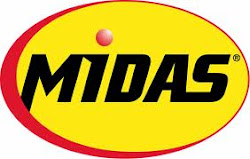 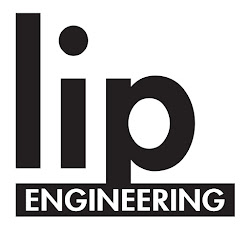 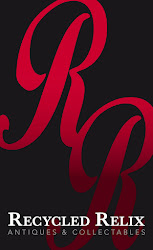 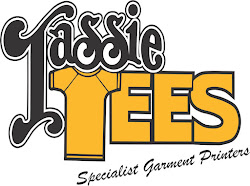 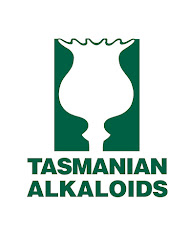 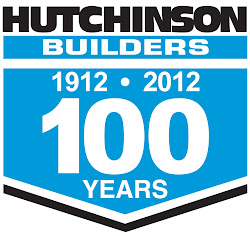 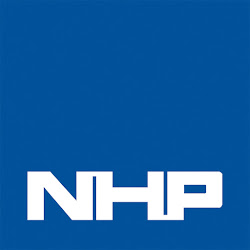